MISSION STATEMENT
The mission of TNEC is to strengthen, protect, and advance the overall education experience and opportunities for all tribal (American Indian) students, families, and communities of Minnesota.

In 2007, the Minnesota Chippewa Tribe Education & Human Services Subcommittee determined that a statewide Indian Education Committee was needed for the purpose of advocating for American Indian students in all areas of education. Therefore, the Tribal Executive Committee (TEC) formally approved the establishment of the Tribal Nations Education Committee through a resolution dated February 9, 2007. The TNEC is significant because membership must be endorsed by tribal governments, and thus operates on foundations of self-determination and sovereignty.

TNEC BY LAWS (Click here or see next tab) 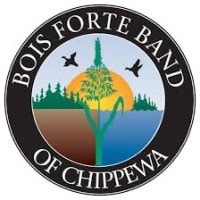 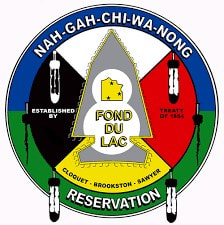 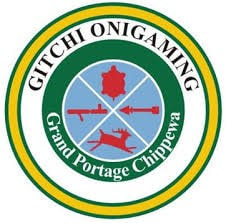 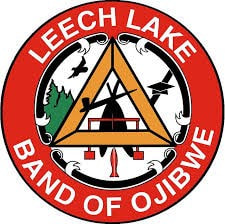 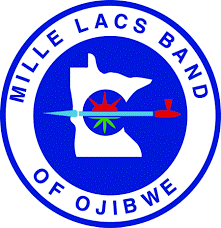 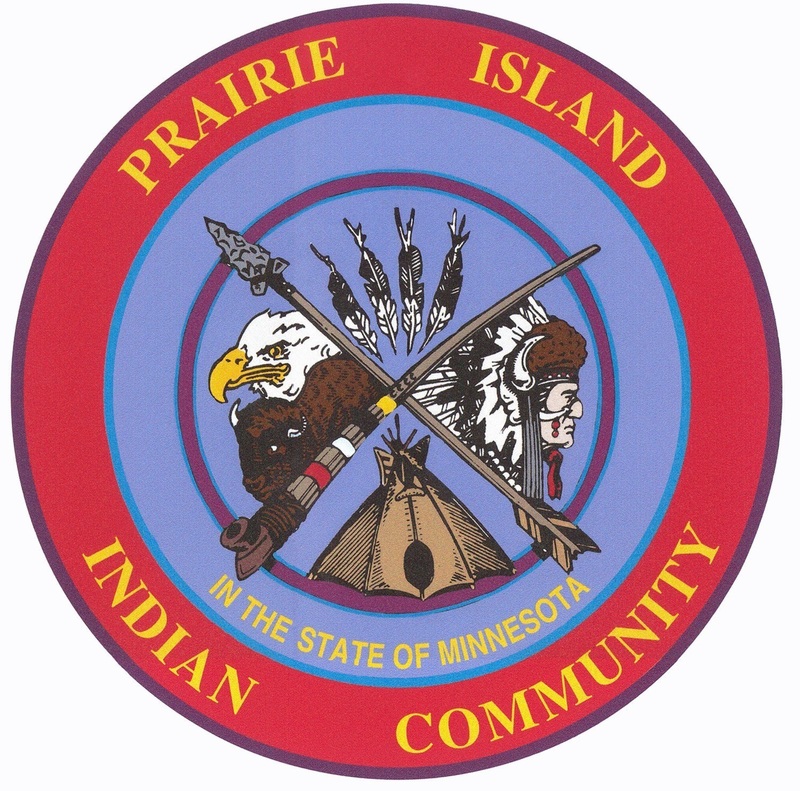 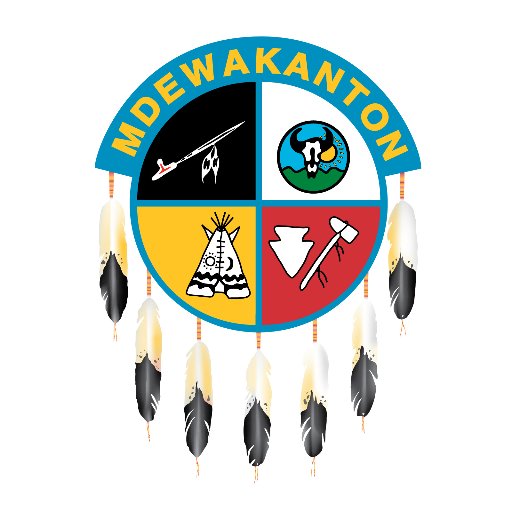 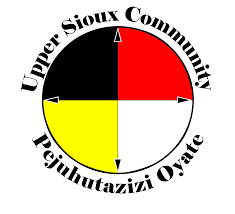 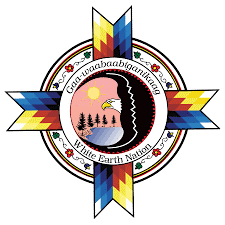 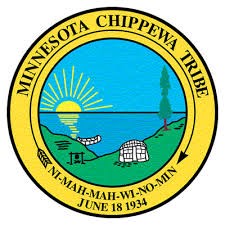